Angela Lang is an innovative content creator, travel writer and editor. For more than 13 years, she has been working across multiple platforms in bilingual environments. She contributes to several publications in the U.S. and abroad, and works as a travel and wellness editor for Hola!/Hello! USA, an offshoot of the iconic luxury lifestyle Spanish brand, and as contributing writer for Revista Diners, a culture and travel magazine.

As an editor, Angela has taken pioneering editorial roles in major Hispanic initiatives. She was the founding Editor of About en Español, the first Spanish-language channel on the About.com network, and the first and largest initiative in Spanish on the web of the New York Times Company. She was also the creator of four blogs and the travel section in Siempre Mujer, a lifestyle magazine, part of Meredith Hispanic Media.

Her short stories, reviews and essays have been published in Fodors.com, Guernica Magazine, the Brooklyn Rail, the Library Journal, Metro NY, The L Magazine, El Tiempo, among others. “Bookworm/Comelibros,” her bilingual novel, is in the works to be published.

Lang has a B.A. in Creative Writing from Eugene Lang College at The New School in New York City and a B.A. with honors in Political Science and a minor in Urban History from the University of Los Andes in Bogota, Colombia. She is a Reiki Master, a Theta Healer and a decade-long Transcendental Meditation practitioner. She is a digital nomad, born in Bogota, Colombia, with a home base in New York. Follow her adventures @portableangela. 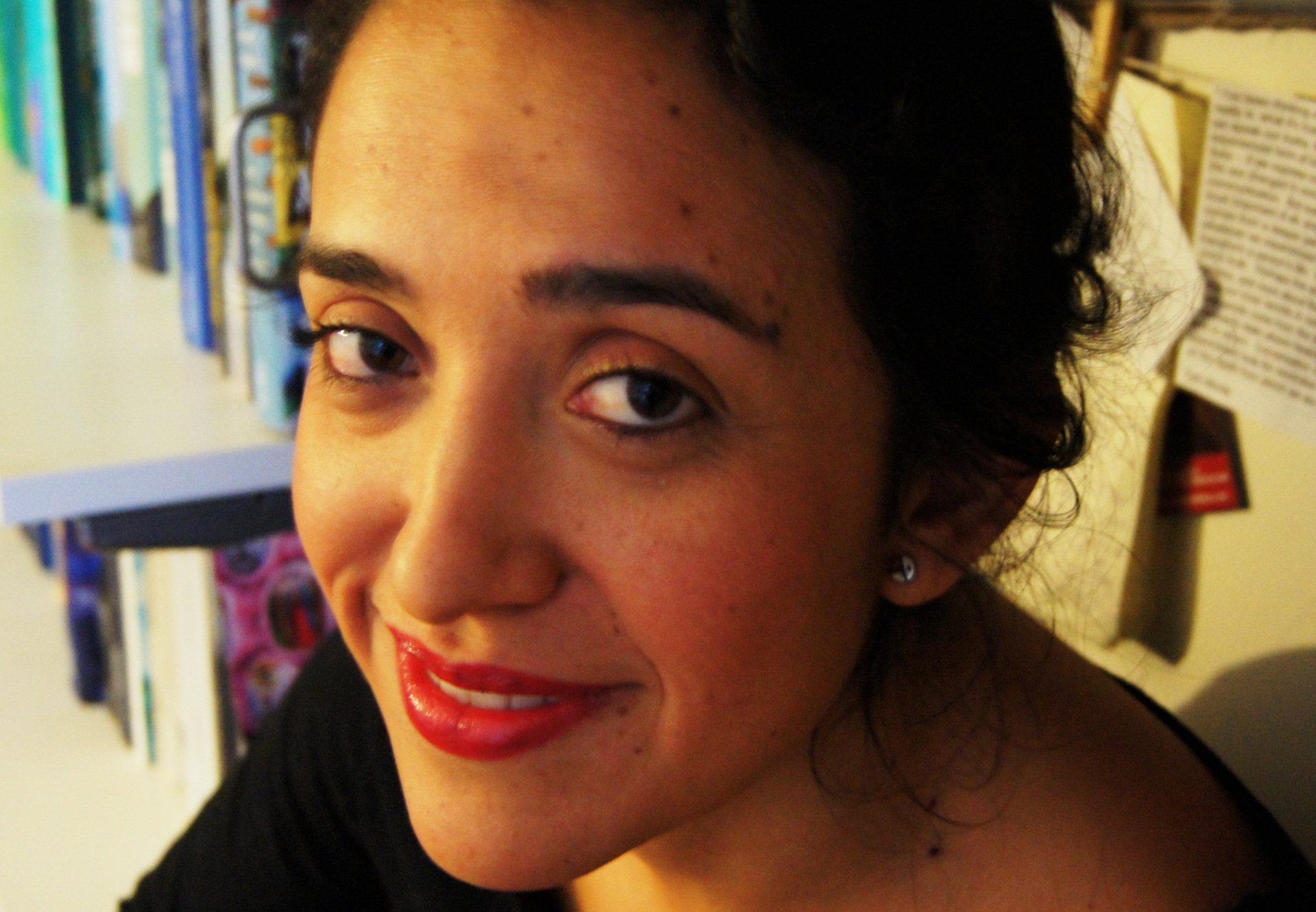